In collaboration with OURSELVES

Kryptic Kids was created by two teenagers: Lil' Grey, who is the son of Process Grey, and his best friend Novavox Skripto. Together they made this totally epic project for you to enjoy.
Lil' Grey has made all of the art coming from Kryptic Kids. He follows in his dad's footsteps and he wishes to be an artist when he grows up.
Novavox Skripto is the programmer/builder for the web3 integration, smart contract, and Discord server. He has loved computers since he was little and wants to be a web designer who works under Mude Augen in the future.
Their main goal is to hopefully pay for college or help their parents to do so.

Kryptic Kids was a stealth minted project. Together Lil' Grey and Novavox went under the radar and launched their first NFT project. These two teenagers dedicated hundereds of hours into drawing and coding to create an art project that was so diverse that not a single NFT was like another.

Kryptic Kids: PE is a 100% free project. It is meant to be a gift to the community as a thank you for supporting two teenagers embarking on their journey into the Web3 space. There is no mint price and no secondary royalties, only gas fees. Novavox and Lil' Grey are making no money from this project.
Each Kryptic Kid is able to claim one Pocket Edition NFT. Each Pocket Edition has a trait you toggle which is based on the background of the Kryptic Kid used to claim it. This claim will last for 7 days and will end on December 27th at 9pm EST.

To claim your single Pocket Edition, put your Kryptic Kid token number in the field next to Claim. To check if a Kryptic Kid has already been used to claim its PE, put the number in the field next to Check and it will tell you if it has already been used to claim its PE or not.
To claim multipe Pocket Editions at once, connect your wallet. The website will automatically scan your wallet and find the Kryptic Kids you haven't used to claim PEs. This can take up to a minute, depending on how many Kryptic Kids you own and your internet speed. Once it finds all eligible tokens, they will appear in the dropdown field under Select. You can select up to 10 tokens at a time to claim.
To toggle your dynamic podium on/off, enter the Kryptic Kid token number used to claim it (You can find this number under the "Spawn Of" trait on the PE). Next, click Toggle beside the input field and it will switch it. You can also change it for all your tokens at once by clicking Toggle All above. Keep in mind that using the Toggle All button will change all of your dynamic podiums to whatever they are not (If it's off, it will be turned on, and vice-versa). If you want to see the change immediately, don't forget to refresh your metadata on your 3rd party marketplace! 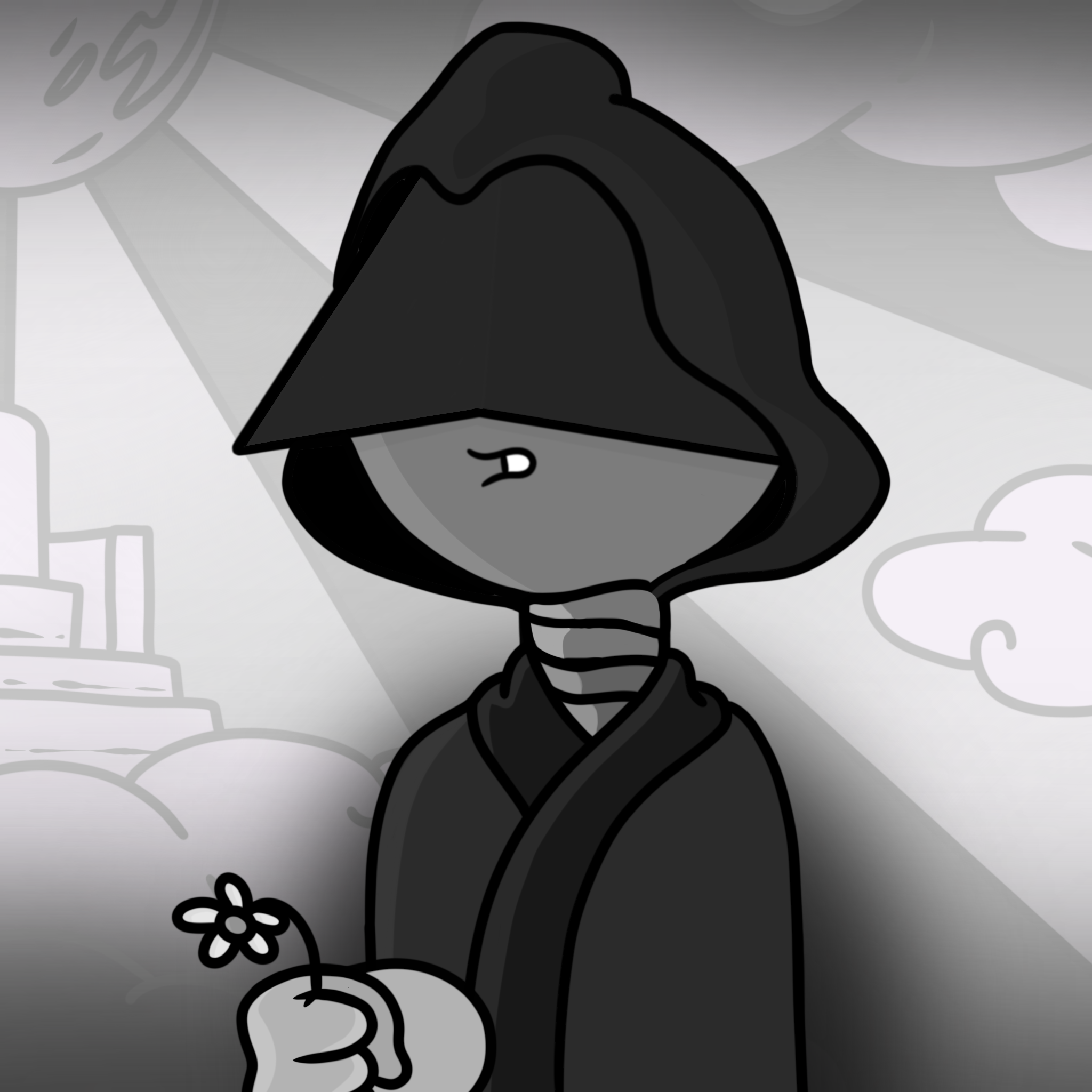 Lil' grey is the progeny of Process Grey the elder, of the ancient Illuminati (NFT). When one grows up hearing whispered voices behind locked doors, and stumbles upon red cloaks hidden, one lacks what what would be deemed a "traditional" upbringing. Baptized in the rainbow tears of the Great Owl, swaddled in linen cloths embroidered with odd triangles and tentacles…there was only one path to be expected for this child of Eris.

Grey the younger creates what his father dare not, to inspire a degeneration of newly formed humans, solely drawn to the light of the Kryptic Kid. Secrecy and Rules be damned, this club is lit. LFG! 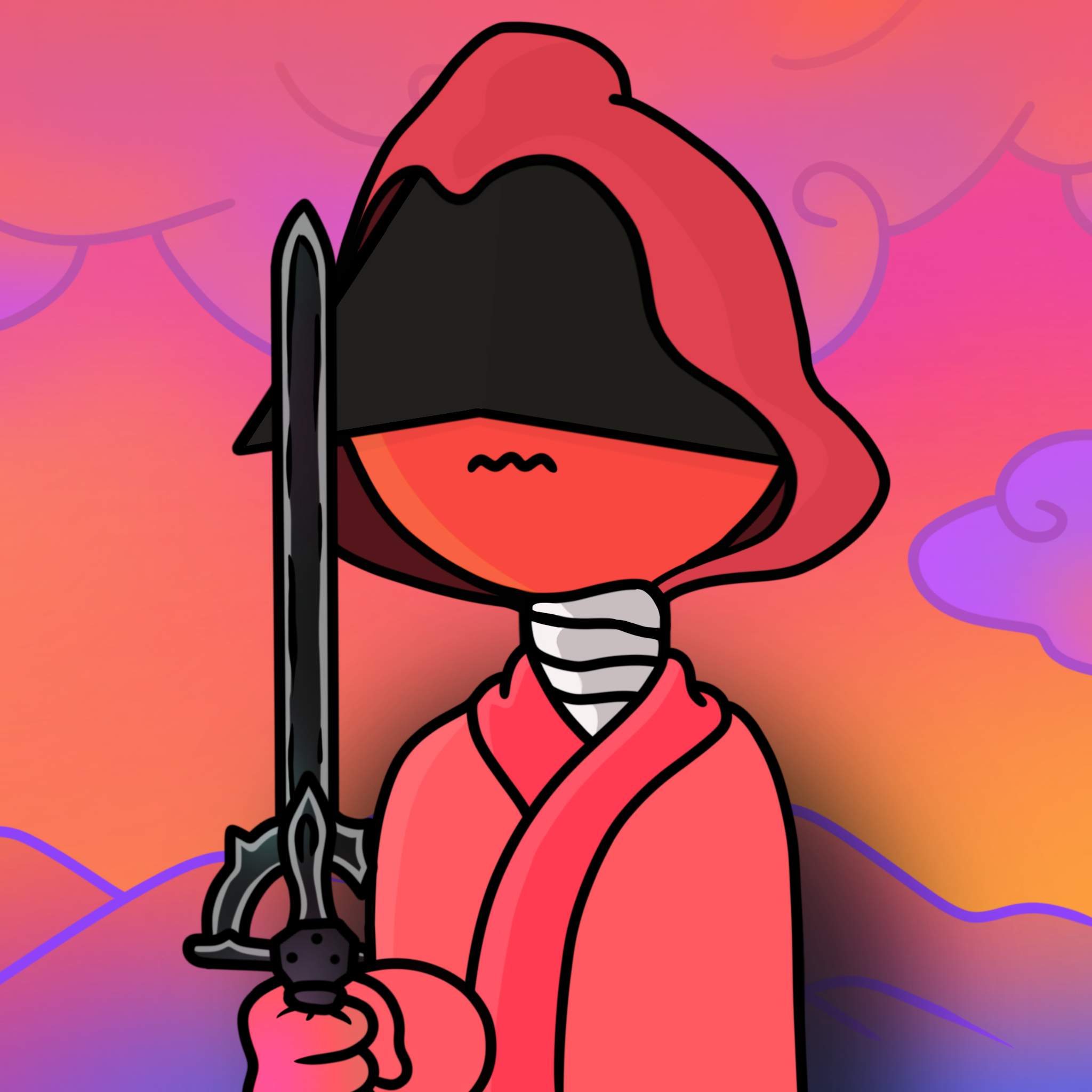 Novavox succumbed to the mutation not long ago. We knew from our studies that code could be weaponized… but what we did not know is that code is a virus in and of itself. The binary forever altered as Novavox entered the first characters of the Kryptology. Immediately what were once ones and zeros became shapes of a different kind.

Altering and carving deep new grooves into the soft tissue of his brain, Novavox now looks through a permanent lens that colors this new society with that of an ancient order. There is no cure, only a mission to complete the realization of this new world through meta blood and bone… but all we hear day to day are the occasional screams amongst the clacking of keys. 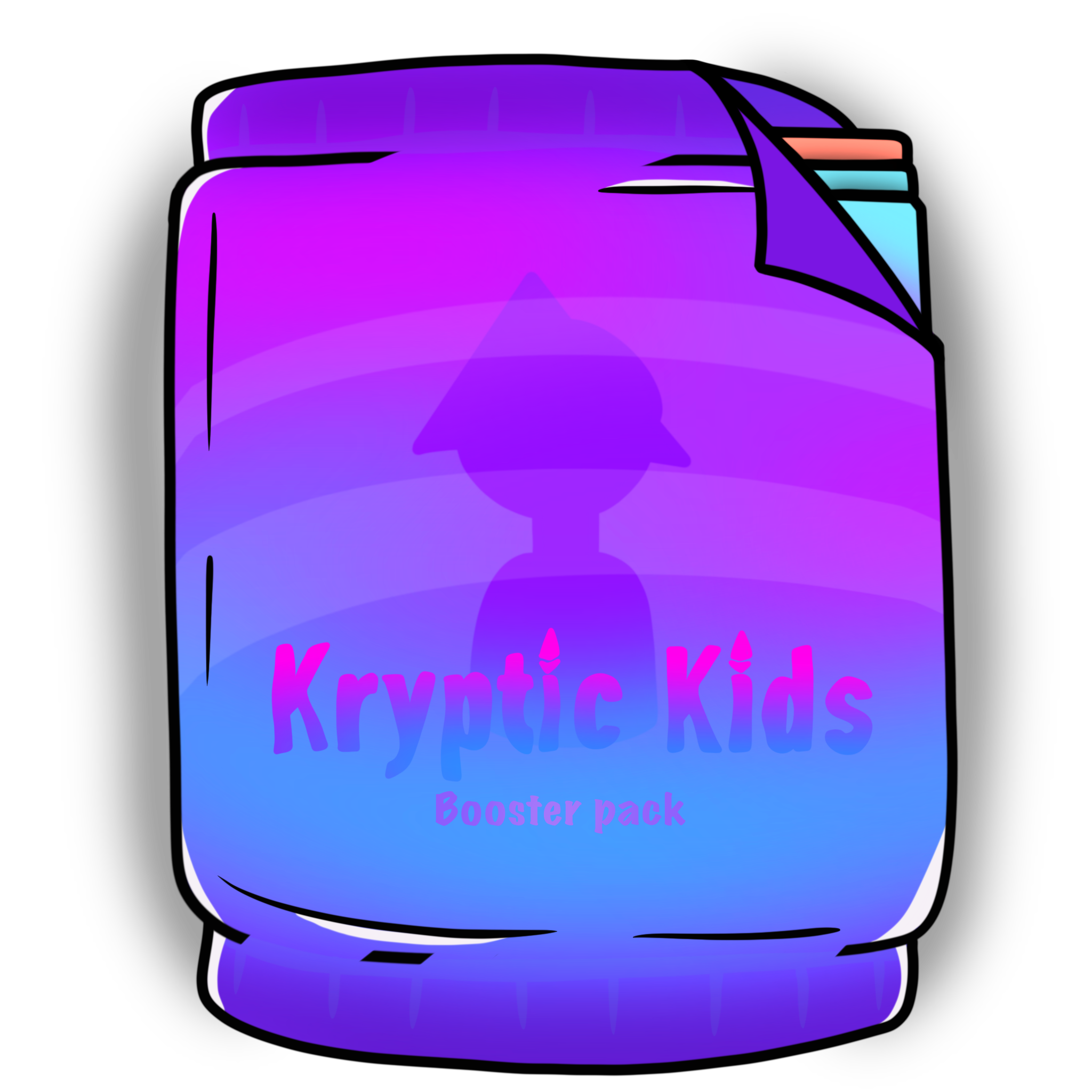